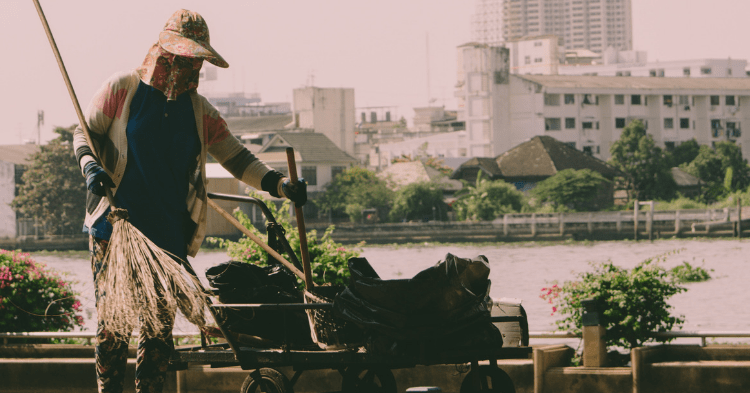 There are many unsung champions in life, and 85-year-old Cai Yun* is one of them.

While residents wake up preparing to head to work, Madam Cai Yun tidies up after the mess they had left behind from the day before, so they may return to a cleaner neighbourhood.

Her role is by no means a sensational one, but the unquenchable fire behind her aged frame makes her extraordinary.

She begins her day at 4am, freshens up and takes her trip to the void decks to fulfill her role as a dedicated cleaner or hygiene staff. The role seems simple, but is extremely gruelling, especially for those in their senior years.

In her job, she cleans up litter from all kinds of sources, ranging from litterbug ‘’masterpieces’’, windswept leaves and even the naughty evidences occasionally left behind by playful students from the nearby junior college. She works the morning shift and ends before lunchtime, regardless of rain or shine.

Some of the residents are quick to notice the commitment of this tireless elder and have offered their gratitude to the cleaner in the form of food and monetary tips. Cai Yun beamed as she recounted the gestures of goodwill. There were certain residents, however, who were hostile and mean-spirited. 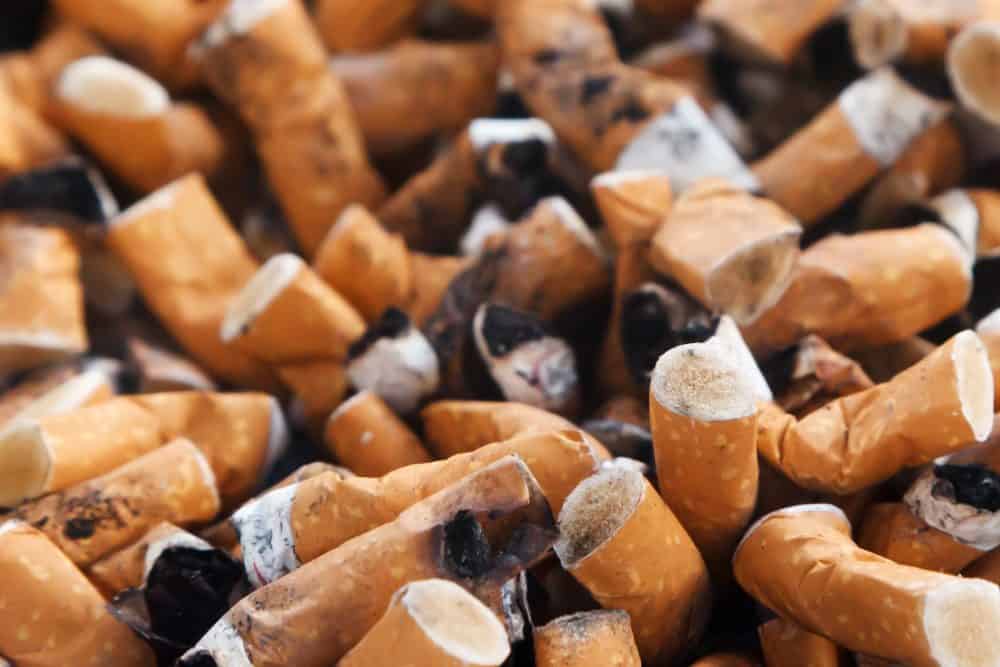 Once, a man in his 30s was smoking at the void deck and he littered his cigarette butts all over the floor. He deliberately puffed and littered at the areas where Madam Cai Yun had already covered.

The elderly cleaner casually asked why he was doing so.

The man snapped and exclaimed that it was public property and it was his right as a member of the public.

When asked why she thought this man could have acted in such a callous manner, she replied in Hokkien: “Young people are very stressed because things happen so fast nowadays, they don’t know how to cope, so they explode.”

According to Madam Cai Yun, it is also common to bump into sleeping vagabonds since it is legal in Singapore to sleep in the streets. The homeless are usually friendly, being humbled by their situation, although some are known to be territorial. 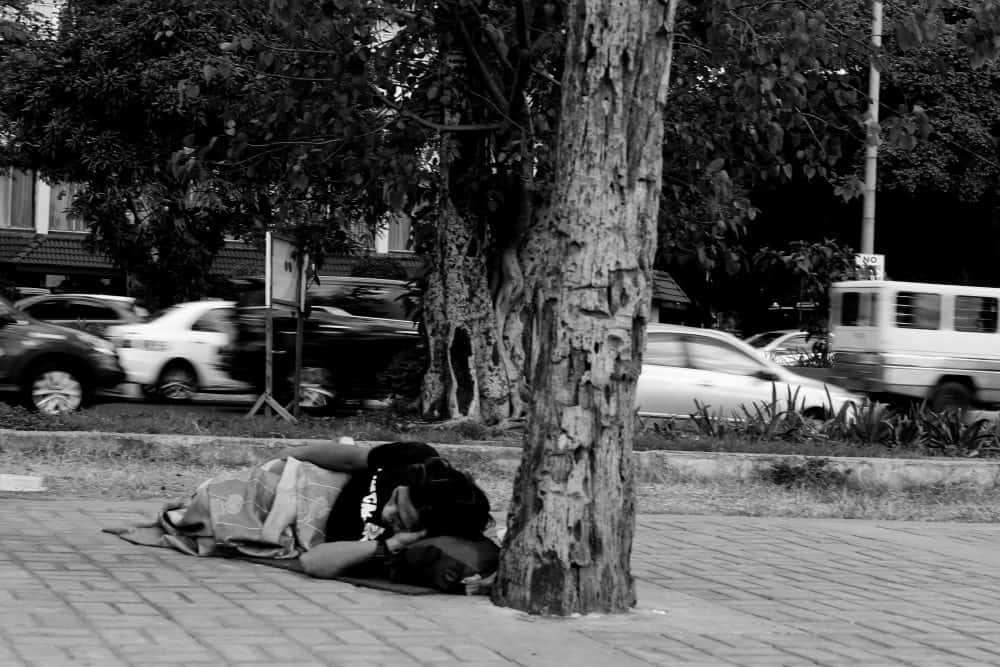 Other kinder souls have offered heartwarming favours such as sheltering her with brollies during sudden downpours and one woman even went the distance to give her a ride home.

Despite her emaciated body, she still wields a cheerful disposition and looks solid. When we caught up with her, she was all smiles as she sat down on one of the steel benches at the void deck where she ‘’makes her regular patrols’’ and shared the intimate story of her arduous life.

She had been attending to her duties for nearly two decades. Her husband passed on more than thirty years ago and she was forced to take on the mantle as sole breadwinner for her children.

Bereft of proper academic qualifications, she resorted to juggling numerous odd jobs before settling down on her current role.

As the conversation went on, we soon observed that there was a lingering sadness hidden behind those tired eyes. Madam Cai Yun shared that times have changed since she started, and the requirements of working as a cleaner in Singapore have become more complex and systematic due to ministry workforce initiatives. 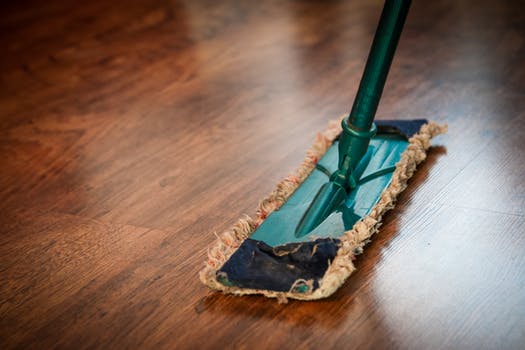 When Madam Cai Yun first began, it was as simple as collecting the uniforms, her broom and dustpan from the water closet at the hygiene headquarters and getting straight down to the tasks.

These days, it is mandatory for cleaners to take up courses and tests that qualify the persons for their role.

Although the hygiene proficiency tests are generally straightforward, it has become a hindrance for the illiterate, who wish to contribute their efforts in society.

The elderly woman stated that it was difficult to adjust to the changes initially, since she quit school at primary six and found classroom settings alien and uncomfortable, but adaptation had been a necessity to her survival since youth.

Cleaners these days are required to mark their attendance on a chart found in lifts of flats situated within their cleaning perimeters. Based on her chart, Madam Cai Yun never misses a beat. 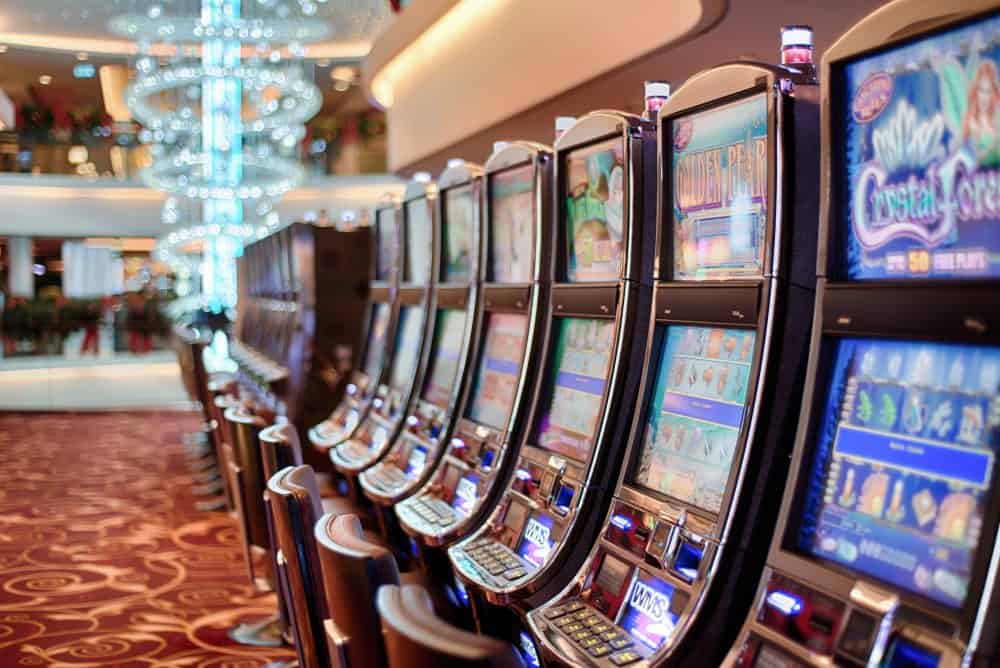 She was born to a middle-class family led by her father, who worked as an assistant at a TCM clinic. Unfortunately, her father squandered the family fortune away when he got himself knee-deep in debts upon contracting the gambling bug. Cai Yun has one younger sister who worked as a clerk at a small-scale company and has long retired.

The elderly woman recounted that times were tough when her father began bringing less to the table due to his severe addiction. Her mother had to double up as a seamstress to make ends meet.

As a sort of unexpected blessing, her trying childhood was a preparation for the hardship to come.

When her husband passed, he had no savings. Her children grew up with little education, working odd jobs up till this day. To worsen matters, old age came with a plethora of medical conditions that required constant ‘’maintenance’’ fees, as the old woman referred to in jest.

Her iron will is a result of necessity. Madam Cai Yun continues to slog for her children, grandchildren and great-grandchildren. 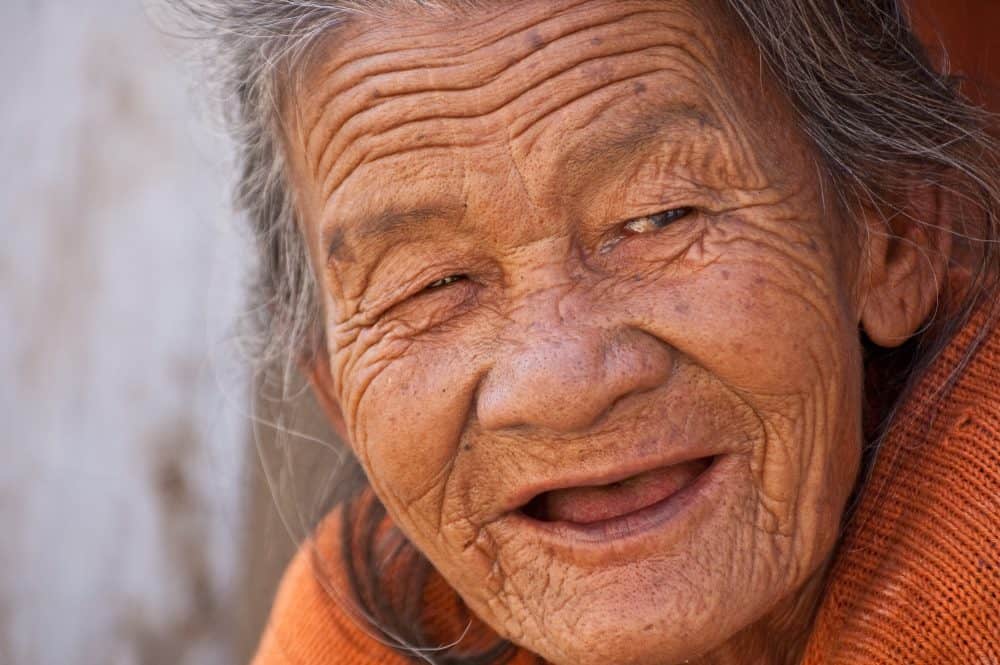 I asked if she considered herself similar to Madam Goh Gwek Eng, the oldest Macdonald’s employee who passed away in January. She had worked up till the end due to the boredom of being at home. Madam Cai Yun disagreed.

She provided a quick response, “boredom is all in the mind, I am never bored. I would love to stay home to play with my great grandchildren all day long, but responsibilities do not permit.”

“I will do this as long as I can. I do not complain and am very thankful for the nice people I meet and health that allows me to continue what I do.”

*An alias has been used to protect her privacy